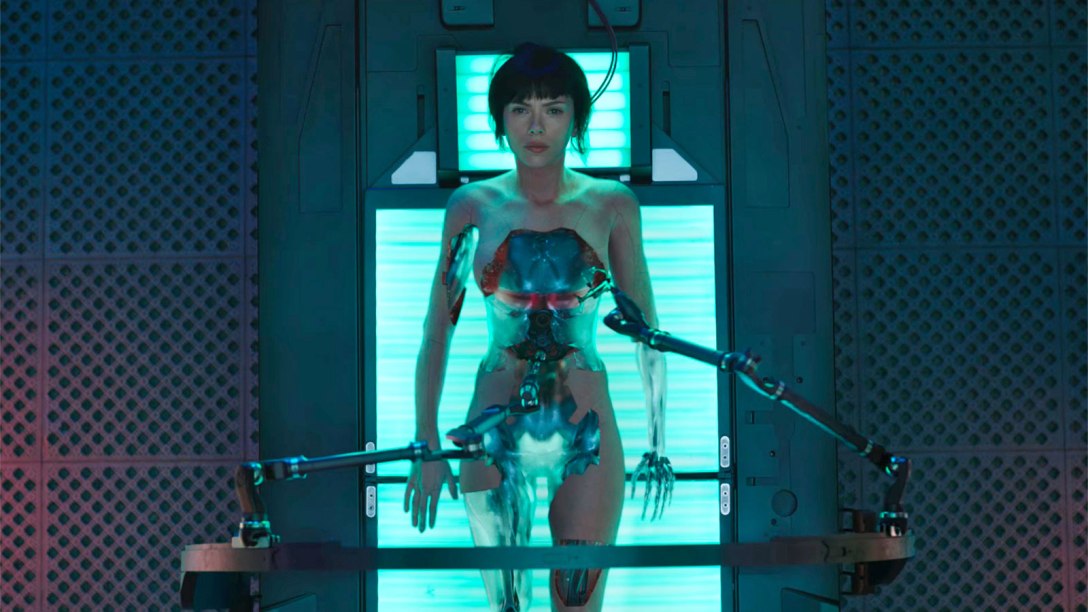 I. The term “ghost in the machine” was coined in 1949 by British philosopher Gilbert Ryle as a critique of Cartesian dualism. Ryle rejected the notion that the body was little more than a ‘machine” operated by the independent “ghost” of the human mind, arguing instead that the two were fundamentally interconnected. Over the ensuing… END_OF_DOCUMENT_TOKEN_TO_BE_REPLACED